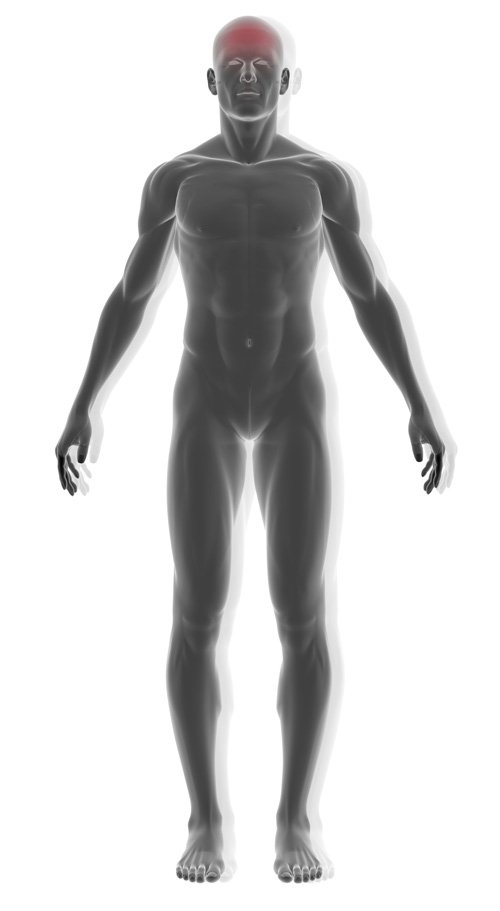 Schizophrenia is a serious mental illness which greatly impairs people’s ability to cope with their social and working lives. Let alone the great stress it causes with considerably reduced quality of life for people with schizophrenia and their families. Patients suffer from disorders of their thoughts, feelings and behaviour and have difficulty assessing reality.
Although “only” 1% of people worldwide are affected/will be affected during their lives, according to the WHO, schizophrenia is among the 10 diseases with the largest number of “disability-adjusted life years”.
In principle, schizophrenic disease can manifest itself at any age, although in more than 2/3 of cases it occurs for the first time between the ages of 15 and 35. Hence it is a disease of youth to middle age.

The actual “cause” of schizophrenia remains as yet unexplained. An interaction between a variety of factors, such as genetic, environmental and biographical factors, is thought to be involved in the development and persistence of the disease.
Schizophrenia is a condition that goes through phases, while the course of the disease varies widely from patient to patient.

The first signs of disease are often perceived by friends and family, in rare cases by the person who has the condition. The impression often arises that the affected person is significantly altered. Suddenly that person is not himself any more. Such perceptions are a first sign of schizophrenia.
The symptoms of schizophrenia can be divided into two major areas: Positive symptoms and negative symptoms.

If the appearance of these symptoms points to schizophrenia, specialist doctors and psychotherapists can check this suspicion through a variety of tests and start treatment if necessary. Certain symptoms have to appear over a minimum period of four weeks for the diagnosis of schizophrenia to be confirmed. Furthermore, other possible causes of the psychological symptoms must be excluded before treatment is started. For instance, diseases such as brain tumours or dementia as well as pharmaceutical and drug abuse can cause symptoms similar to schizophrenia.

Despite intensive research, no cure has yet been found for schizophrenia. However, the symptoms can be treated and greatly relieved. Schizophrenia requires long-term treatment, which usually consists of a combination of drugs and psychosocial therapy. An in-patient stay in hospital is often necessary to treat and monitor psychotic episodes.